Dept. of Computer Science, School of Art & Design to use oneAPI to accelerate and simplify complex data through visual transformations

Northern Illinois University’s Department of Computer Science and School of Art and Design announces expanding its Intel Graphics and Visualization Institute of Xellence as an Intel oneAPI Center of Excellence. The center will use oneAPI unified cross-architecture programming to advance the intersection of science, engineering and the arts where data meets visualization.

The data, devices and interaction laboratory (ddiLab), a joint effort between the Department of Computer Science and School of Art and Design, is a research laboratory that bridges art and science focused on using advanced computing to shorten the time to insight and expand possibilities for creative expression. The ddiLab supports students’ efforts working in a creative space that integrates technology and computing to simplify complex data through visual transformations, and to expand the use of rich display environments to minimize time to discovery.

Over the next several years, the ddiLab will integrate the open, standards-based oneAPI programming model and Intel® oneAPI Rendering Toolkit into its toolset to enable research powered by students. Through oneAPI, the ddiLab students will write heterogeneous code to target a variety of architectures using a single code base – while gaining the benefit of platform-wide computing enabling maximal acceleration. Lab directors Joseph A. Insley and Michael E. Papka will also incorporate oneAPI into courses both within the School of Art and Department of Computer Science where they teach data analysis, visualization, virtual reality, and visual computing. These efforts will benefit from cross-architecture programming supporting CPUs and accelerators (GPU, FPGA, and others) including Intel’s upcoming Xe architecture (GPUs). Long term this will help increase the productivity and outcome of student efforts by avoiding the burden of maintaining multiple vendors’ proprietary code bases.

“The ddiLab at Northern Illinois University is excited to be named a oneAPI Center of Excellence allowing our students to learn and develop software capable of running on some of the largest and fastest machines in the world, such as Argonne National Laboratory’s Aurora super computer,” says Michael Papka, PRSA Professor of Computer Science. “This work helps us advance scientific visualization, along with venture into new areas and usages,” adds Joseph Insley, Associate Research Professor in the School of Art and Design.

“Northern Illinois University is spearheading educating a new wave of cross-industry talent at the nexus of visual computing, visual arts, and scientific analysis. Professors Michael Papka and Joseph Insley are world-renown, award-winning leaders in visual computing across the spectrum of devices from personal computers to the largest supercomputers. We are expanding our collaborations in preparing students to meet the needs of this new era of computing including domain-targeted accelerators, and using technology to transform the interworkings of science, engineering and the arts taking them to new levels,” says Jim Jeffers, senior principal engineer and senior director of Intel Advanced Rendering and Visualization.

oneAPI is an open, unified and cross-architecture programming model for CPUs and accelerator architectures (GPUs, FPGAs, and others). Based on standards, the programming model simplifies software development and delivers uncompromised performance for accelerated compute without proprietary lock-in, while enabling the integration of legacy code. With oneAPI, developers can choose the best architecture for the specific problem they are trying to solve without needing to rewrite software for the next architecture and platform. 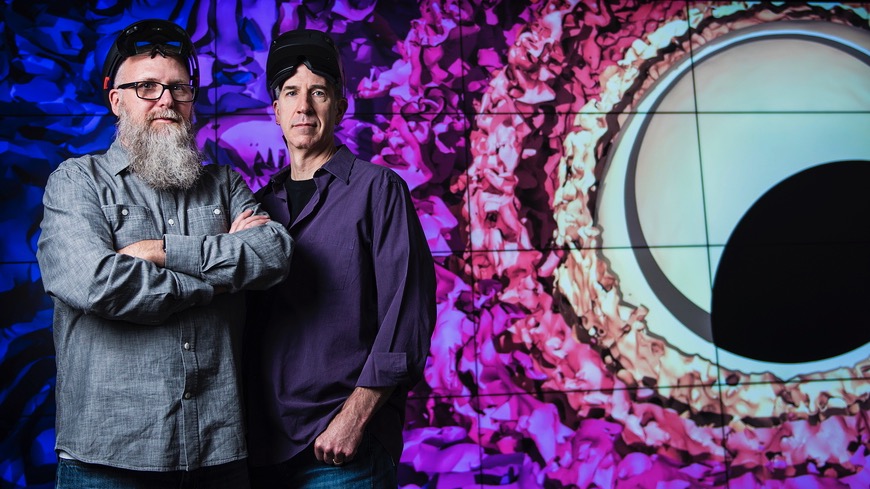